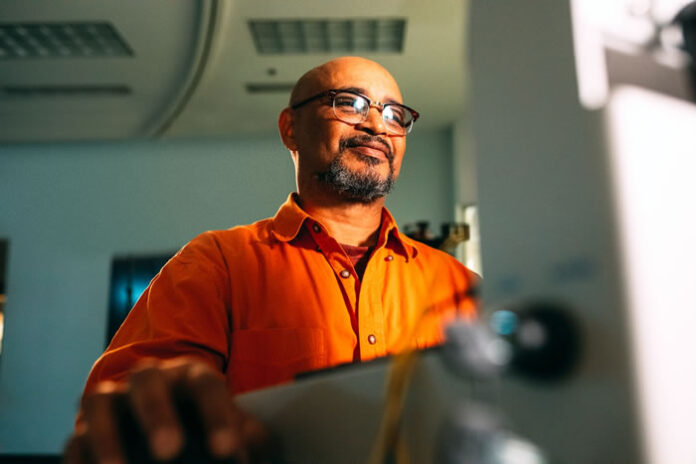 When we look back at 2020, many of us will remember it as an unprecedented year with a global pandemic that impacted our lives in ways we could never have imaged. For some, this year may be remembered as a time when they decided to evaluate their career and take steps toward a job that truly makes them happy.

Universal Technical Institute (UTI) recently teamed up with OnePoll to conduct a survey of Americans to better understand how they are feeling about their current careers. The poll revealed 54% of respondents have strongly considered changing their careers in the past six months, with 42% of survey participants saying they have had a ‘career lightbulb’ moment due to the current climate.

The survey found the events of 2020 have inspired people to consider pursuing a career that is more fulfilling than their current one. 67% of respondents said they have actively considered pursuing a different career during the pandemic — one that actually makes them happy.

Seeking a new career is a massive decision for many people especially during uncertain times. With record numbers filing jobless claims, surveyed Americans say they have begun evaluating what they truly want when it comes to their jobs and careers. People want to be fulfilled and happy going to work.

COVID-19 has impacted people’s priorities with their careers, and the survey discovered 53% of Americans are looking for a new job that would allow them “to avoid ever stepping foot in an office again.” Many of our students and graduates would wholeheartedly agree with wanting to avoid working in an office and they often tell us that is a big reason they pursued training for a career as a skilled technician. The hard and soft skills UTI’s training provides allows graduates to pursue careers where they are able to solve problems and use their hands in a non-corporate environment.

Additionally, the study found people are looking for new career experiences, and 52% said they would love to have a job where they could work with their hands, while 42% of respondents said they have thought about pursuing a career in a skilled trade.

Davidson Ansick, a recent graduate of UTI, initially put his love of German vehicles aside to pursue a career in the construction industry. After several years of wondering if he’d be happier working with cars, Davidson decided it was time to follow his passion and enrolled at UTI. Ansick completed the core automotive training and was one of just 12 selected for the Porsche Technology Apprenticeship Program (PTAP). He graduated from PTAP in the midst of the pandemic, crediting the instructors who supported him, and immediately went to work for Porsche of the Main Line in the Philadelphia area. He said he’s so glad he decided to turn his passion for working with his hands under the hood of a car into a career he loves.

Making a career shift through training for a skilled trade, is not only possible, but can be extremely rewarding. Many of our graduates say they enjoy their careers, love working with their hands and don’t want to sit at a desk all day. Especially now, during record national unemployment, when demand for skilled technicians and welders continues and remains high, fast-track training for a skilled trade is an option that could be worth exploring further to see if it’s the right career choice for you.

Use Culture to Your Advantage: IT Integration Success

What Is a Flow Meter and How Does It Work