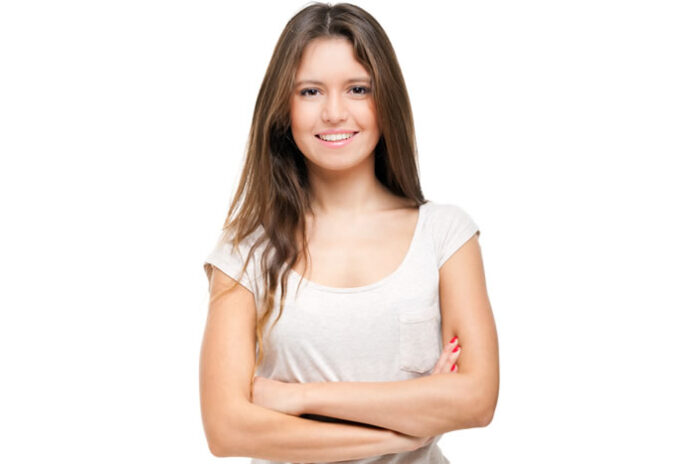 There is no doubt that the generation that comprises the group of people known as millennials is unlike any generation encountered in the past. Including people born from the early 1980s through the mid 1990s, millennials are unique in numerous aspects, ranging from the technology available during childhood and today, the relationship with parents, economic and educational prospects, and overall culture. Generation Z, which is also known as the post-millennial generation or the iGeneration is equally as unique, and as these young people transition into adulthood, there are numerous questions about what the future will look like.

But while millennial and generation Z culture may be something that those of other generations are neither able to relate to nor understand, when it comes to the workforce, what young adults want from their careers may more closely resemble the desires of other generations than one would think.

What Young Adults Want in Their Careers – The Similarities and Differences

There are a number of things that young adults today want in their careers that are very different from what young adults from generations past wanted. These differences are based, in large part, due to technology and opportunity. For example, working remotely was hardly an option for generations past, but with the proliferation of wi-fi, there are many jobs that can be performed from anywhere in the world.

When polled, young people are also much more likely than older Americans to say that a top priority in finding a new job is that the job is enjoyable and provides the individual with a feeling of “making a difference.” Older Americans, on the other hand, are likely to prioritize salary.

But there are also a lot of similarities between what younger and older generations want in a career, too. Some of these similarities include:

While technology and culture has advanced significantly in the past decades, what people ultimately want from a career–including employer loyalty, job security, benefits, and the ability to care for one’s family while also working–hasn’t changed much. This highlights that human needs and desires may transcend in what year one is born.

Are You Serious? A Breakthrough to Unexpected Perspective