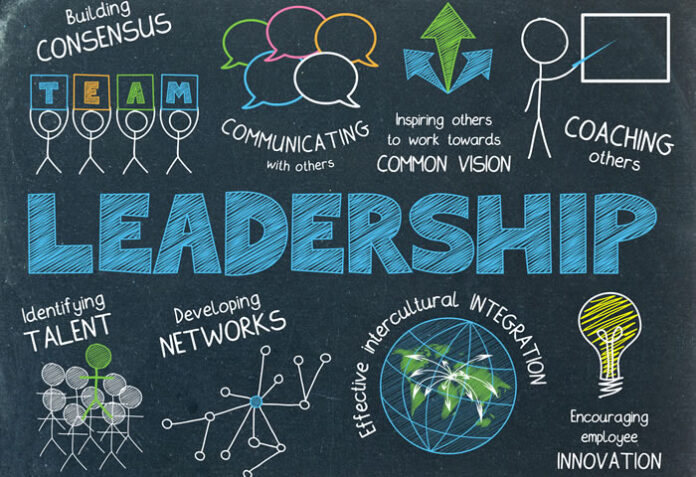 Leadership is not a complex beast. It’s simple, yet not easy to implement. Natural and not forced. Sought after but not always achieved. Leadership is simple, yes, but it also has to be effective in all the right ways. Leadership is all about relationships, says Inc., and they are far more important than issues. Even so, most leaders focus on the issues without ever truly developing relationships of trust. When the relationships work, the bottom line will work itself out.

Good leaders, when confronted by a challenge, must determine which role everyone will take and how they will tackle the problem at hand. Just like people aren’t two-dimensional, neither is leadership. It’s possible and even expected to take on different roles and styles depending on the situation and person you are involved with.

Just like a romantic relationship or a friendship, when there is trust between people or a group of people, feelings aren’t hurt when correction is offered. That so-called healthy conflict is vital to growth and progress. But because very few people foster trust in their relationships, they fail to engage in healthy conflict, often reverting to lying to their leaders and vice versa. Correction must happen in a leader/employee role. There is no way around that. Performance may even improve for a time. But often, that unhealthy conflict doesn’t have the long-term intended effect it was meant to have. That’s because the relationship is not secure, which can lead to disaster in no time flat.

That’s why leaders must strive for a deeper relationship of trust. Without healthy doses of communication and trust, employees have no sense of security in their roles. They’re not even sure what their leader is thinking, what he or she really wants, or even how to deliver it. Lacking stability, it’s nearly impossible for followers to bring their A game when it comes to creativity. This is where the relationship fails and goals are not met. Trust. It’s so simple yet lacking in so many relationships in a business setting.

You don’t need an MBA or hours of executive training courses under your belt to be a good leader. All it takes is some common sense and emotional intelligence. It’s so obvious that most leaders miss it. Check out these shortcuts to effective leadership:

In conclusion, effective leadership is simple leadership. Do you lead by example? Do you have trust in your team relationships? Do you invest the time it takes to instill confidence in those around you? If you answered yes to any of these, you’re well on your way to being an effective, cherished leader.

What Do Boards Really Want From CEOs?

Keeping Your Goals in Focus