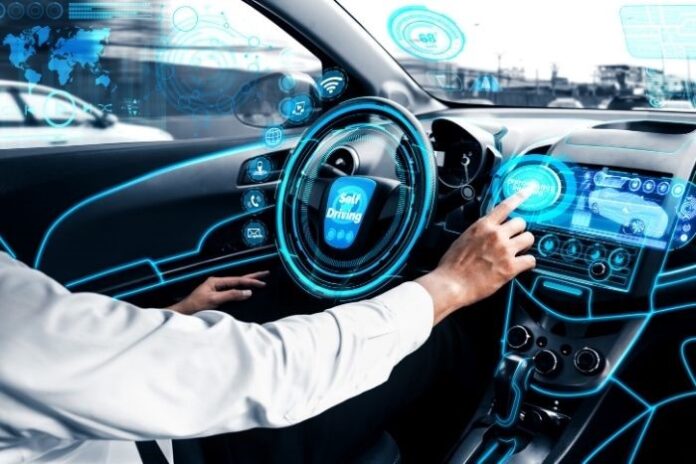 A vehicle that has an automation level of zero essentially does not have any autonomous capabilities. Most vehicles that are on the road today have an automation level of zero and require the driver to perform all dynamic driving tasks. That said, level zero vehicles may have some automated qualities that don’t assist in the driving process over a sustained period of time, such as an emergency braking system or a blind spot warning system.

Level one of automation refers to vehicles that have a single automated system that helps assist in the driving process. An example of a vehicle with level one automation is a car that is equipped with adaptive cruise control. While providing a degree of automation, such a feature still requires the driver to monitor various other aspects of driving.

Partial automation allows the vehicle to perform more complex functions. Such vehicles have a more advanced awareness of their surroundings and can control steering, acceleration, and deceleration features. That said, the driver still has the capability to take control of the car.

A vehicle with level three automation has environmental detection capabilities that allow it to make informed decisions regarding accelerating, steering, and braking. As a result, drivers can fully disengage from the driving process and focus on a separate task in certain situations. However, depending on the weather, vehicle speed, and road type, such autonomous capabilities may not be available.

High automation indicates that a vehicle is completely capable of operating in self-driving mode in most circumstances and may intervene if something goes wrong. Such vehicles can monitor their environment and handle all driving functions but may need the driver to take control occasionally. In an instance where the driver needs to take over—such as in heavy snow or other adverse driving conditions—the vehicle will send out an alert.

Level five is the highest level of automation that a vehicle can achieve. At this level, a vehicle does not require human attention. Instead, they are equipped with highly advanced networking equipment such as sensors and cameras that allow them to brake, accelerate, and steer all on their own. As such, fully autonomous vehicles typically don’t have a steering wheel, brake pedal, or gas pedal.

Connected Vehicles: Going for the Gold

Retailers and Restaurants Lock into Robotics: Here’s Why

Retailers and Restaurants Lock into Robotics: Here’s Why

Connected Vehicles: Going for the Gold