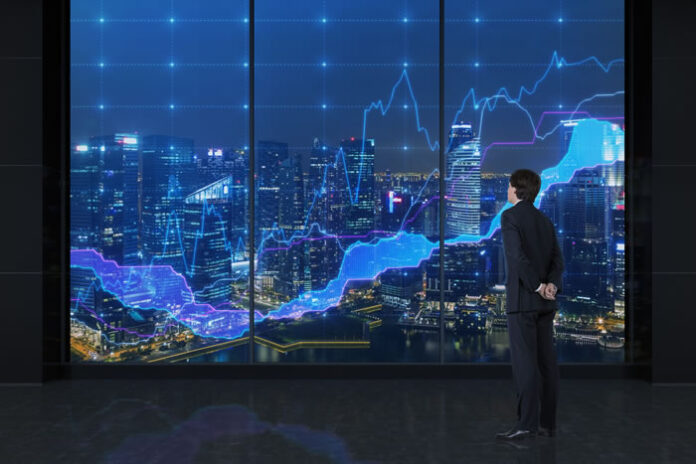 When law enforcement first began using predictive analytics years ago, no one foresaw how data analysis would someday be used to predict officer capabilities and job performance.

Predictive analytics is statistical data software used to predict probable criminal activity, but it isn’t new. In fact, crime analysts have been using predictive policing techniques for more than four decades. It was originally designed to enable law enforcement to make more efficient use of resources—by providing awareness of possible hot spots and probable illegal actions before they happened.

In analyzing the data, police were able to zero in on the time, location, and probability of random gunfire activity. Employing their personnel accordingly, Richmond police saw a 47 percent decrease in random gunfire and a 246 percent increase in weapon seizures, not to mention a $15,000 savings in personnel costs.

Today, in the post–George Floyd era, growing suspicion and open rancor toward law enforcement is accelerating the use of analytics to root out potentially bad cops, improve accountability, and enhance transparency by focusing on how police administrators monitor their own.

Unfortunately, like with any technology, such efforts only address part of the story—and the conclusions reached by these platforms often rely heavily on information housed in numerous disconnected systems. Without “good” data, they often flag the wrong officer for the wrong reasons.

In addition, use of predictive analytics for early intervention and to anticipate officer misconduct only offers one dimension of the problem—probable behavior—and often ignores key contributing factors such as inadequate or poor training.

What’s needed to improve the use of predictive analytics in law enforcement oversight is a holistic approach to data collection and analysis that provides a more comprehensive picture of officers confronted with split-second decision making and career-altering implications.

In other words: Why not use data collection to prepare officers for the job, rather than predict how they may react on the job when it is too late?

Predictive analytics are just one part of a holistic system

Adopting a smart training and compliance solution and integrating it with appropriate analytics can help police departments accurately track whether officers have completed the mandatory courses, ensure those courses are tied to actual department policies, and maintain legally defensible certification and compliance records to prove an officer is authorized to be on the street. It can also improve hiring and training practices in general, enhance internal communications by standardizing case processes, and help with management workflow.

Compare that with police departments working “old school” by manually maintaining their personnel and service records. In response to a civilian complaint, an inappropriate use-of-force accusation, or worse, it’s difficult to collect and share the pertinent information needed to refute an allegation.

In short, a successful case management system should complement the usage of predictive data analytics by making that data more actionable.

Predictive analytics alone can be misleading. Instead, law enforcement should maximize the value of predictive analytics by ensuring it is supported by the right baseline systems, innovative thinking, and conscientious oversight.

Optimal Digital Employee Experience (DEX) for the Future of Work

How to Define a CDC Architecture for Real-time Insights