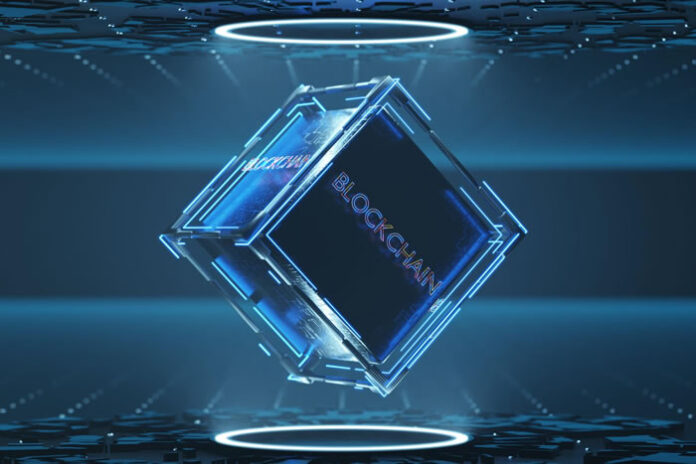 Neblio is a decentralized, open-source blockchain platform that was specifically designed to be used and is chosen more for enterprise blockchain applications. It offers a range of features that make it well-suited for this purpose, including fast transaction speeds, low fees, and a robust API that makes it easy to build and deploy applications on the Neblio blockchain.

One of the main reasons that Neblio is chosen more for enterprise blockchain applications is its focus on security. The Neblio blockchain uses a proof-of-stake (PoS) consensus mechanism, which means that users who hold Neblio tokens can participate in the validation of transactions on the network. This helps to ensure that the network is secure and resistant to attacks, as it is not dependent on the power of a single entity or group of entities.

In addition to its focus on security, Neblio is also known for its fast transaction speeds. The platform is able to process transactions in just a few seconds, which is much faster than many other blockchain platforms. This makes it an attractive option for enterprises that need to process a large volume of transactions in a short period of time.

One of the key features of Neblio that makes it a popular choice for enterprise blockchain applications is its API. The Neblio API is a powerful tool that allows developers to easily build and deploy applications on the Neblio blockchain. The API is simple to use and well-documented, which makes it easy for developers to get started with Neblio. It also offers a range of tools and resources to help developers build and test their applications, including a testnet and a range of sample code.

Switzerland Pioneers In Crypto Accounting Thanks To Numarics