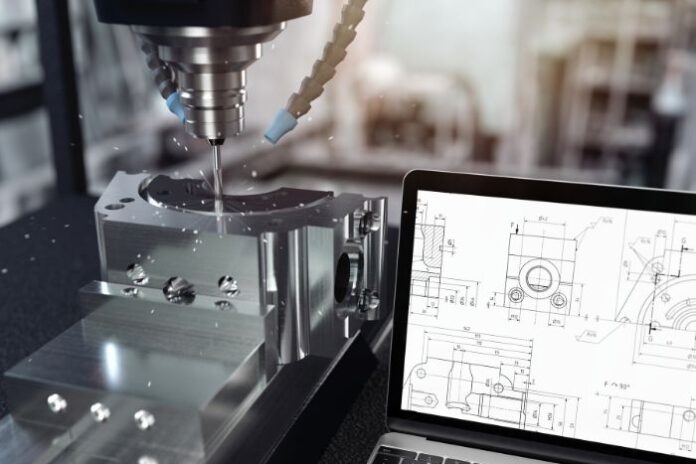 In the world of technology, it’s hard to overstate the importance of the prototype. After creating a design, developers create a sample of the technology to test if it will work beyond a hypothetical scenario. This step helps identify design flaws for a better final product. But the process of creating a prototype can be tedious and delay the entire manufacturing process. Fortunately, as technology has improved, so has our ability to streamline this process. To understand how and why, one simply needs to ask, “What is rapid prototyping, and why do we need it?”

What is Rapid Prototyping?

As the name suggests, rapid prototyping is the process of creating high-quality prototypes quickly with the aid of technology. Conventional prototyping methods typically take at least a week. This type of prototyping takes three days at the most, but it often takes as little as 24 hours.

Rapid prototyping relies on CAD technology to create the design. Using PLC programming languages, developers program the design specifications into a CNC machine or 3D printer, depending on the components developers need to build the prototype. This process allows developers to create a prototype quickly and with precision.

Because a prototype is the first sample of a design, there is always a chance that it won’t work. That means that once developers create and test the prototype, they will immediately need to go back into redeveloping the product all over again. By making prototypes quickly, it helps developers get to the working product sooner.

The longer a development process takes, the more money it costs. A lengthy prototyping process can drain money that could otherwise go toward developing a product further. Additionally, the CNC machining process is efficient, wastes fewer materials, and is generally more cost-effective than other manufacturing methods.

Scientific advancement is always the result of risk. Without it, we cannot move beyond the status quo of where technology currently sits. However, with the time and cost constraints developers currently face, it is difficult to make the inventive risks necessary to spur genuine innovation. Even though it only reduces risk in only one part of the process, understanding what rapid prototyping is and why we need it will help move the world of technology forward.

Everything You Need To Know About Plasma Cutting

The Importance of Structured Cabling Standards